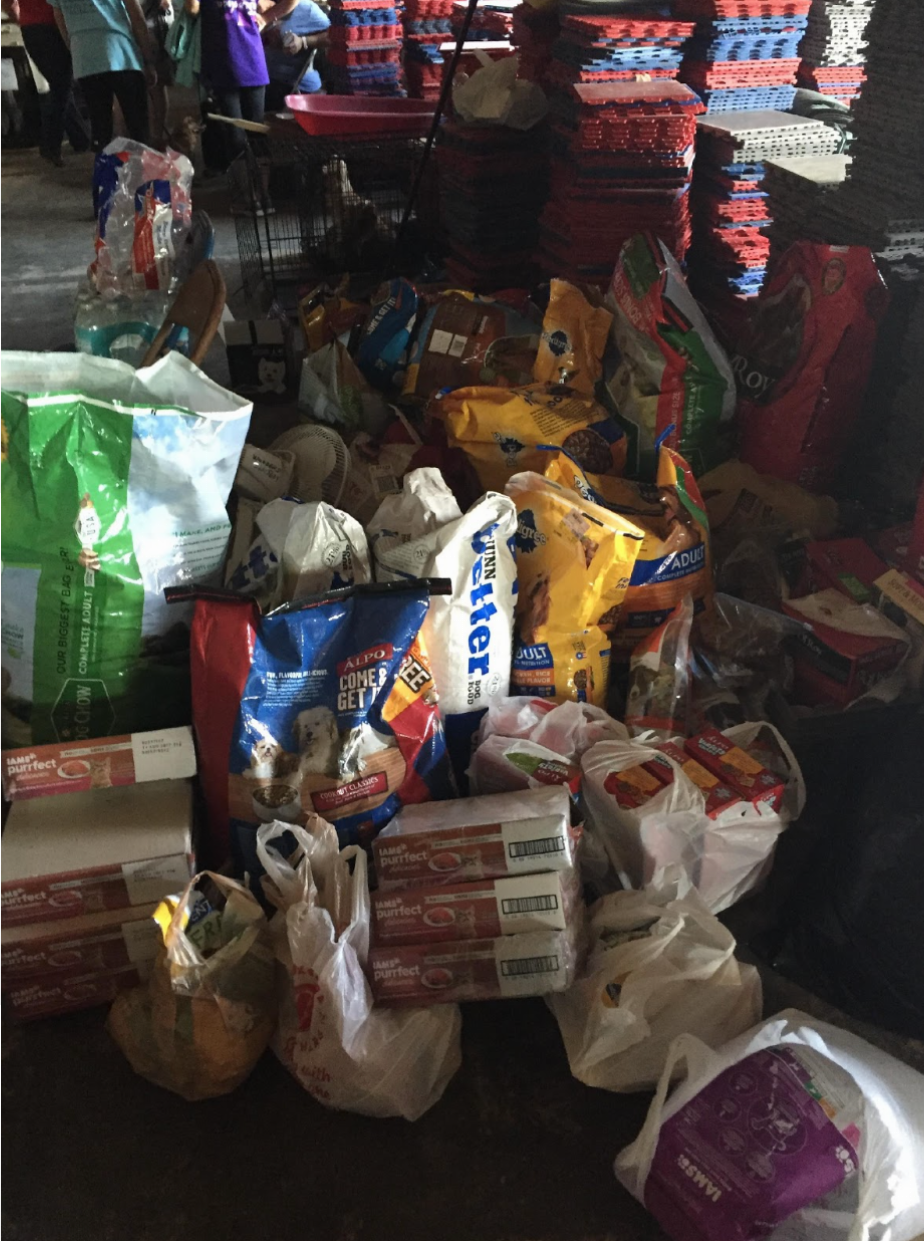 One of the dog food caches at one of the pet collection points. We trucked in as much Pedigree as we could find. In addition to dropping some off at this stop, we also separated several large Pedigree bags into smaller portions and drove them through the flood waters to the evacuation site where the National Guard was evacuating people via helicopter. A bunch of pets were trapped there, so we tried to ensure that every dog had food to keep them fed before they could be evacuated via ground transport. 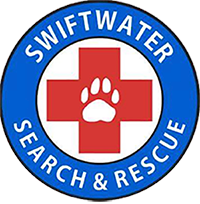